Lacada Brewery Co-Op from Portrush in Antrim won the prestigious Best New Product prize and a Gold award for their Devil’s Washtub Ale as well as Silver and Bronze for their Utopian and Whiskey Barrel Aged Stouts.
Claire Kelly from Passion Preserved won Gold for her Kasundi Pickle and picked up a E5000 bursary from Shelf Life magazine with Corndale Farm’s Alastair Crown coming away with Gold for his fennel salami and Silver for chorizo and was also named Best in Derry producer. 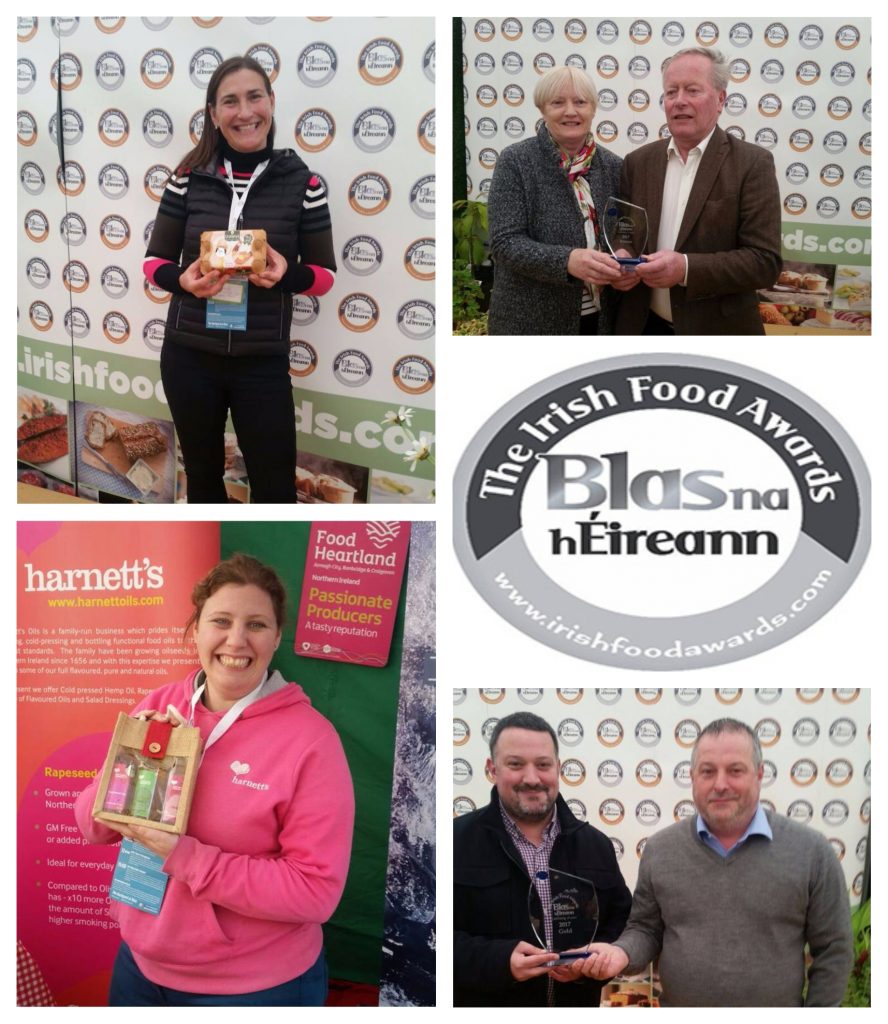