Tartine at the Distillers Arms 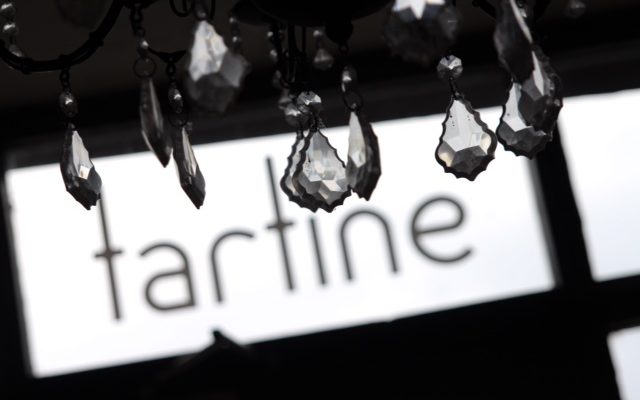 Tartine at The Distillers Arms was originally home to the Bushmills Distillery owners, spending some years as lodgings and a pub before being converted to a restaurant, retaining many of its original features.

The restaurant comprises of 3 beautifully appointed, interconnecting areas each with a contemporary selection of local artists’ original paintings and prints. The lighting is low, the atmosphere relaxing and the service attentive.

The cooking style could be described as Modern Brasserie. Chef / owner Gary Stewart sources locally produced meats , fish and vegetables to create daily specials and interesting dishes reflective of the Causeway coastal area. There is an imaginative wine list and a good stock of Northern Irish craft beers behind the bar.

All this and just 5 km from Royal  Portrush Golf Club, 3 km from The Giants Causeway, Co Antrim and 5 minutes stroll from the Old Bushmills Whiskey Distillery. So many reasons for a day out before this becomes one of your favourite places to eat!