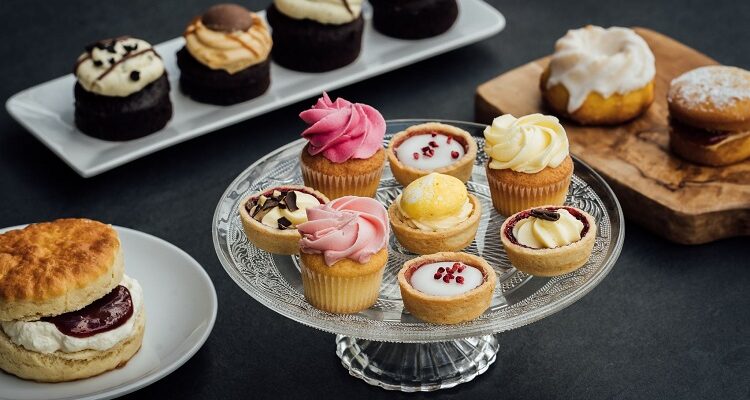 Genesis Bakery is located near the shores of Lough Neagh where the team produce a wide range of high-quality morning goods and cakes for some of the world’s most exacting retailers, both in private label and under the company’s two brands – Genesis and Afters by Genesis.

The company was rescued from administration by local businessman Paul Allen in 2018 and since then it has been restructured and rebranded and has secured several new contracts with leading retailers and is once more starting to flourish.   As well as making a range of luxury bespoke products for retailers such as Tesco and Waitrose, Genesis bakes some of M&S’s most popular bakery treats including Colin the Caterpillar and Percy Pig cupcakes, their ‘Best Ever’ mince pies and the incredibly successful Biscakes.

In 2019/20 the company underwent major rebranding with morning goods moving under the Genesis Brand and the cakes becoming Afters by Genesis.

The company runs a fleet of vans which service more than 600 stores across the province, six days a week. Products are available in most convenience stores as well as Tesco, Sainsbury, Dunnes and ASDA.