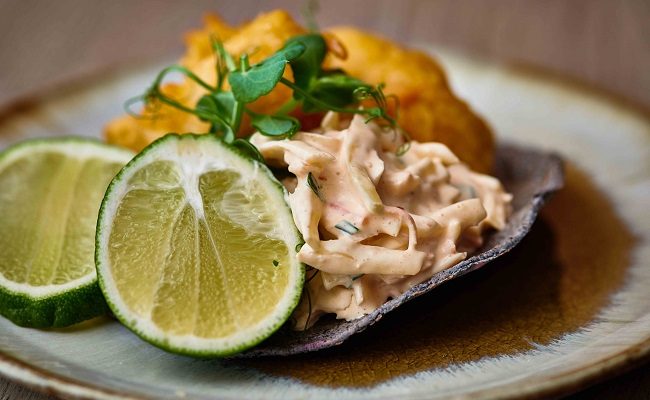 Avondale Foods was established in 1965 by brothers Harry & Derek Geddis, who remain at the helm of the company in its sixth decade of trading. Today Avondale Foods is a leading manufacturer of coleslaw, supplying approximately 30% of retail packs of coleslaw in Great Britain. As well as prepared salads, the company also manufactures fresh soups, vegetable accompaniments, porridge, sauces, dough balls and noodles.   Avondale Foods is home to Country Kitchen soups and salads including Northern Ireland’s best loved Vegetable Broth and coleslaws.

Product development is at the heart of the company’s continued success, taking favourites such as coleslaw and spicing it up to create a Tex Mex style Chipotle Coleslaw, a perfect addition to pulled beef brisket or fish tacos.

Over the past decade they have been delighted to have won several awards including 5 Great Taste Awards, 2 Blas na hEireann Irish Food Awards and an Irish Quality Food Award.