Although Colin remained top of the leader-board for so long, it’s hardly surprising that Michelle managed to overtake him. A regular at professional eating competitions in the States, Michelle managed to put away 385 oysters in 8 minutes at the Acme Oyster Eating Competition in New Orleans earlier this year. 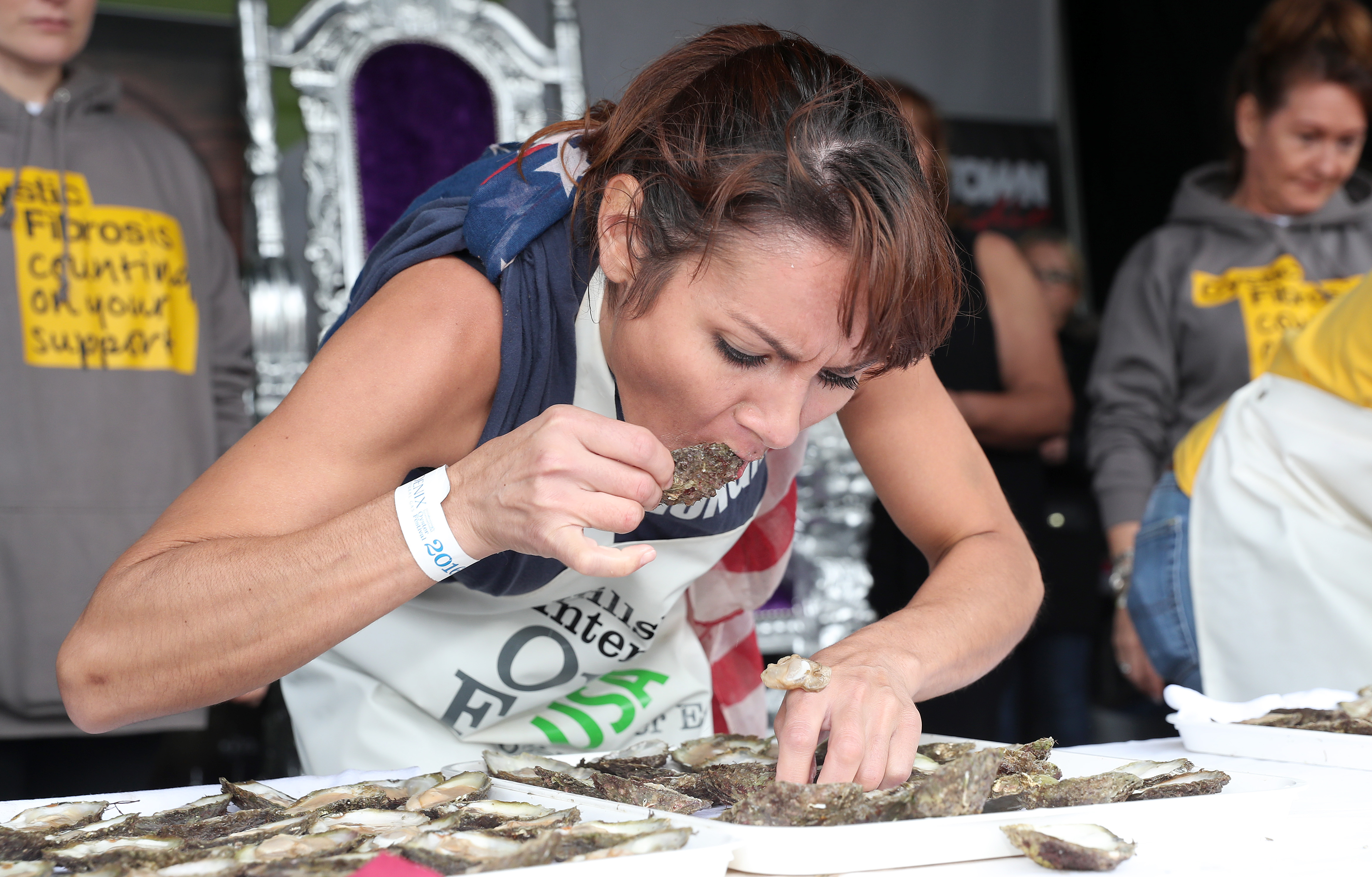 Former oyster eating champion Colin Shirlow said: “I’ve won so many times now I really don’t mind that someone else takes it for a change. I still in enjoy the challenge. It all started when I walked into a pub years ago. They made me eat 60 oysters and all of a sudden I was in the final of the world championship. A Norwegian beat me this time around but you never know what will happen next year!””

New world oyster eating champion, Michelle Lesco said: “Colin is like a machine and until now no-one has been able to touch him. I train before every competition and really studied how Colin has been doing it. I just managed to beat him and I’m delighted to have won.” 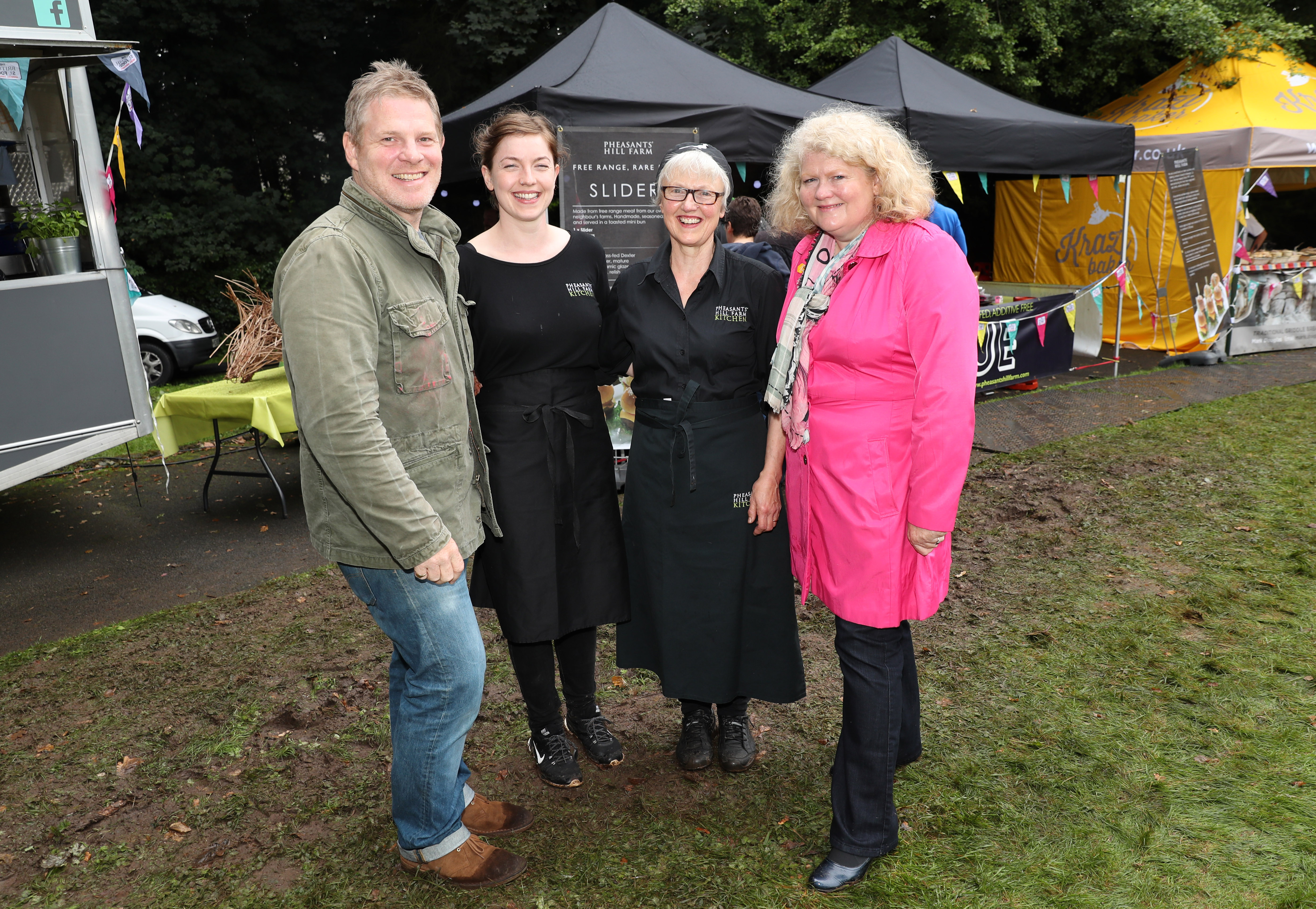 The Turkish Airlines World Oyster Eating Championship was attended by thousands of people as part of the Hillsborough International Oyster Festival. Other events included the Phoenix Natural Gas Soapbox Derby which featured a superb range of soapboxes and entertained the crowds and the first Northern Irish heat of the British Street Food Awards. This was another close contest which saw the public vote going to Pheasant Hill and judges Richard Johnson and Paula McIntyre’s votes going to Broughgammon Farm. These two street food retailers will now go on to represent Northern Ireland in the final of the British Street Food Awards in Birmingham. 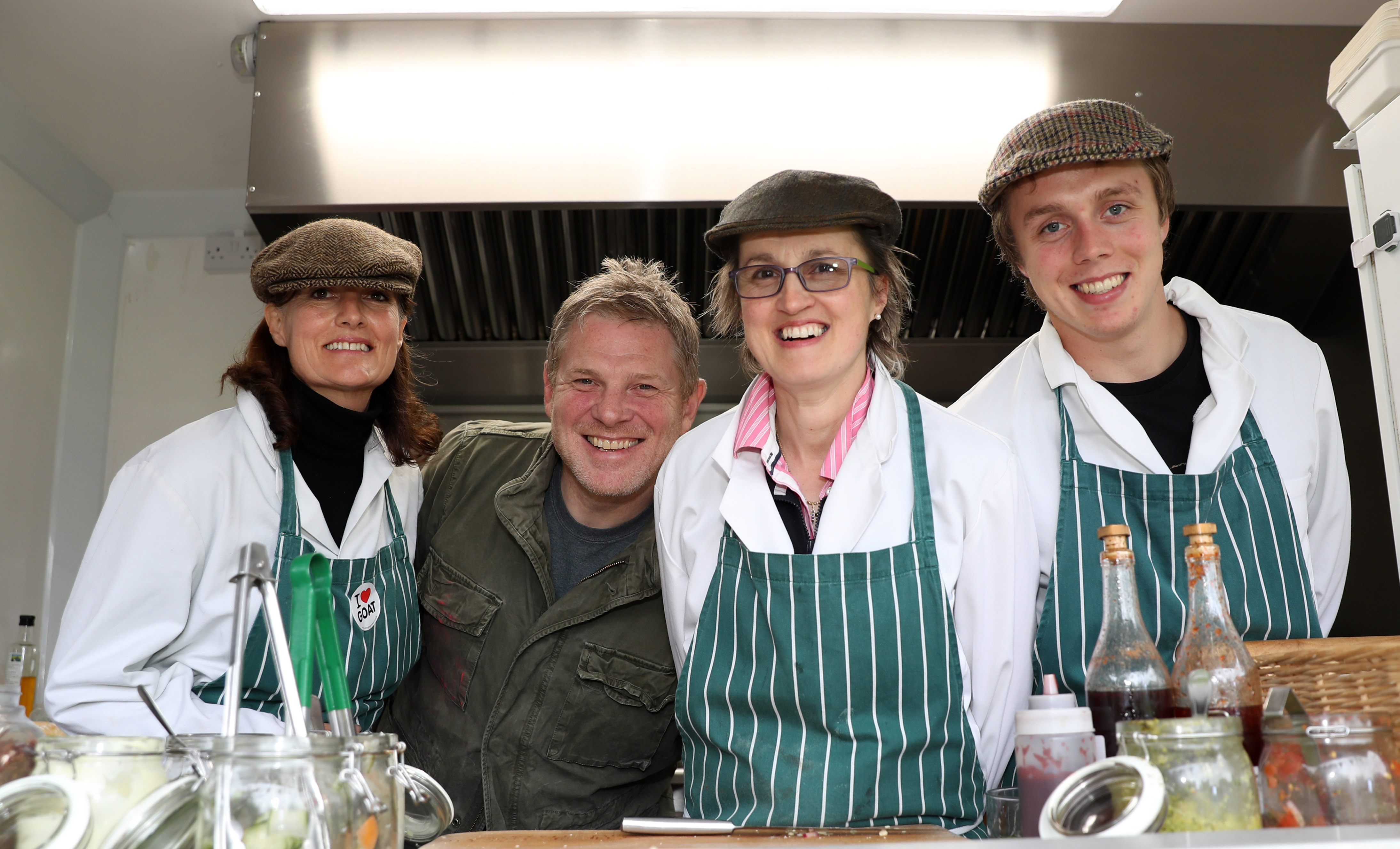