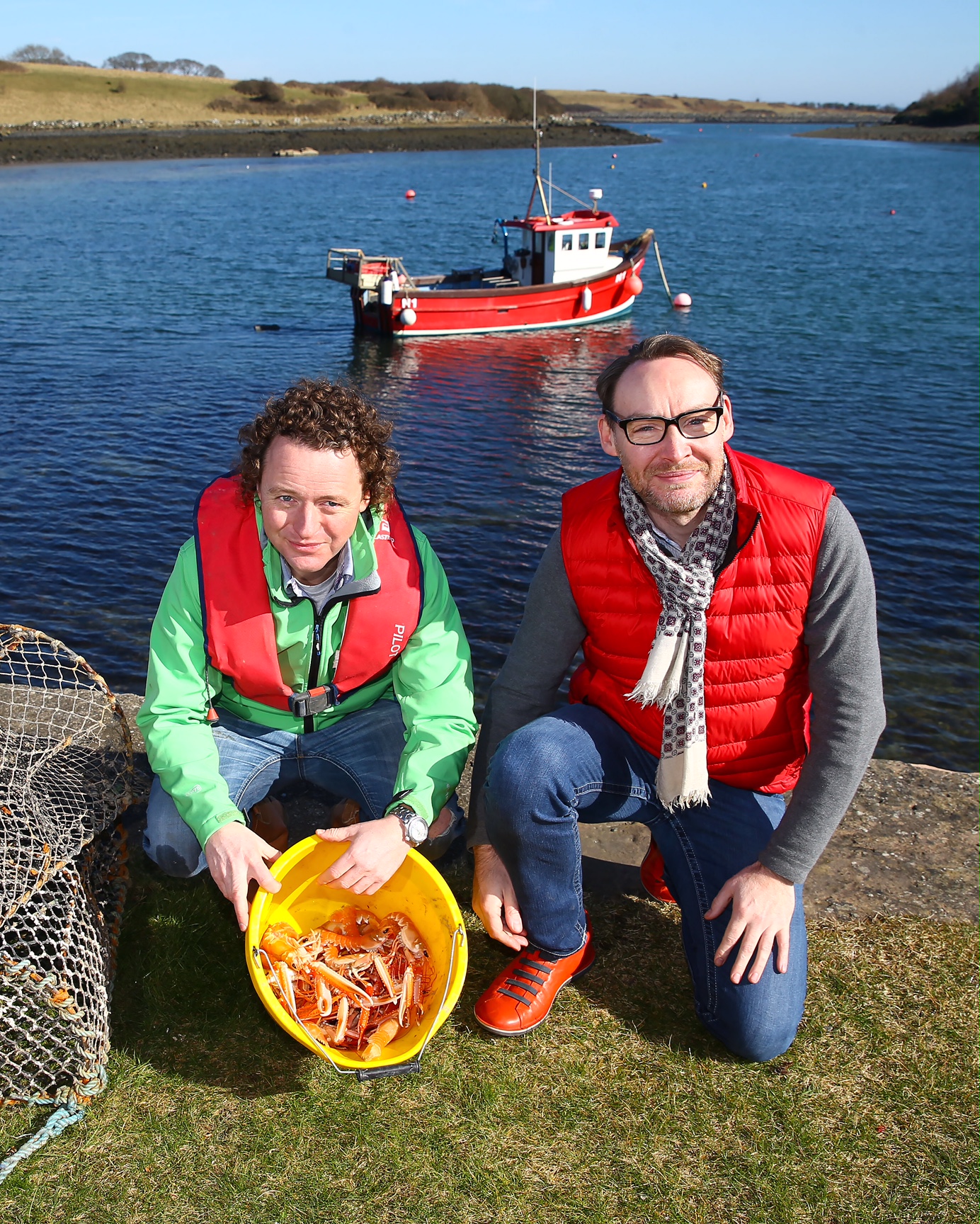 Balloo House chef Danny Millar first met Tom while appearing alongside him on the BBC2 Great British Menu series along with the other chefs taking part in the Four Seasons at Balloo events, Glynn Purnell, Nigel Haworth and Stephen Terry. Speaking about last night’s dinner Danny said: “Tom is a world class chef and we have really enjoyed working with him to create an unforgettable dining event. It was a fantastic opportunity for the team. We were also proud to introduce him to Northern Ireland’s amazing produce and artisan suppliers, with the NI Year of Food and Drink 2016 the perfect platform for these unique dining events at Balloo House.”

Chef Tom Kitchin said: “As a chef, a lot of my inspiration comes from visiting new places, trying new ingredients and meeting new suppliers, so the Four Season’s event has been an incredibly memorable experience for me.
“I still get a buzz when my local suppliers meet me at the door of our restaurant The Kitchin in Edinburgh with produce straight from the Scottish land and sea, so it was really exciting to be a part of the process at Balloo House, sharing my ‘From Nature to Plate’ ethos and working alongside Danny and his team with some truly outstanding local produce.” 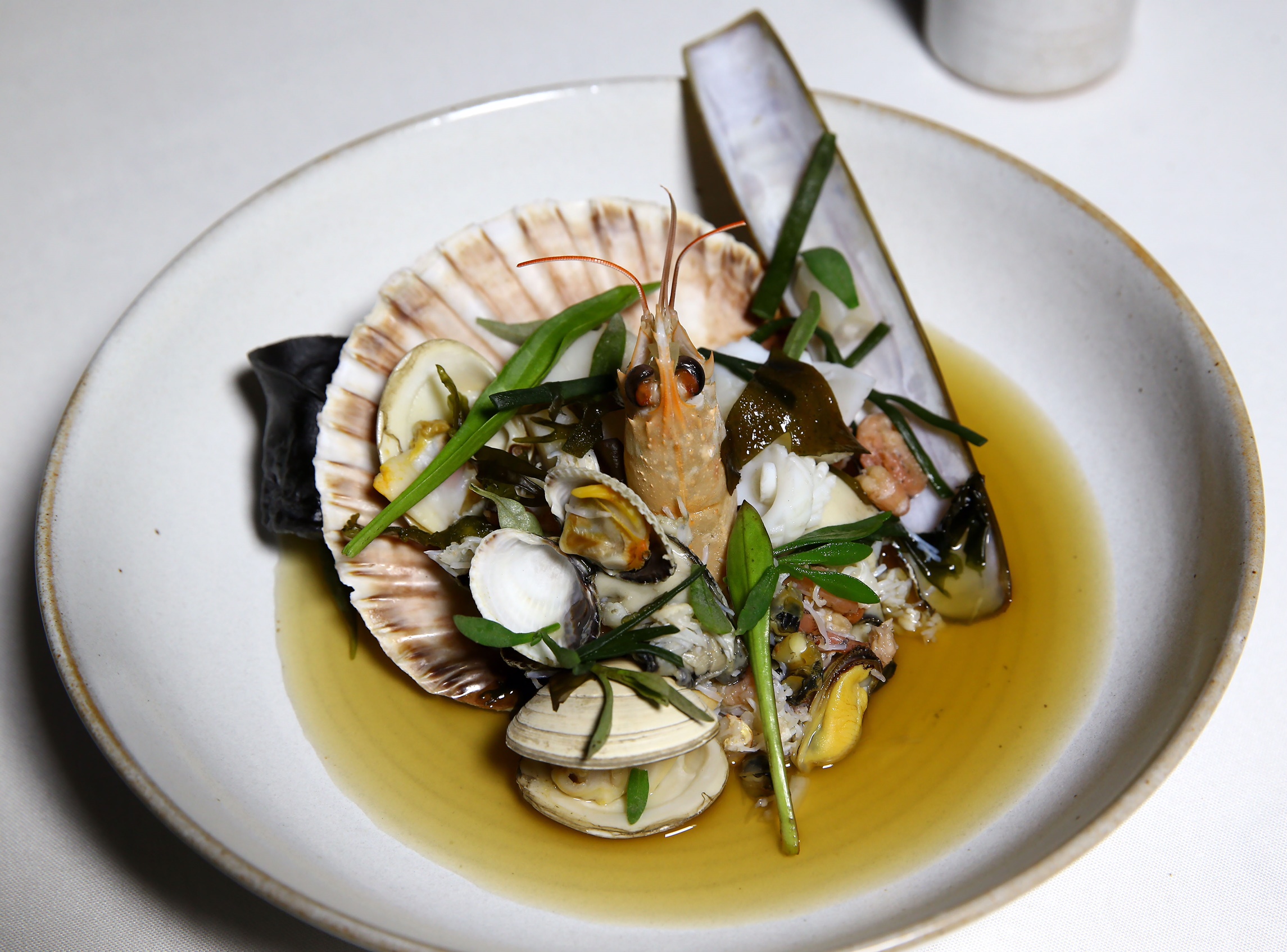