Two Food NI members have featured in the annual World Marmalade Awards 2018 at the Dalemain Marmalade Festival in Cumbria.

The successful Northern Ireland companies are Baked in Belfast of Enniskillen, county Fermanagh and Brambleberry Jams of Lisburn in county Antrim.

Baked in Belfast won silver for its Mojito Marmalade and for its Pina Colada Marmalade in the Marmalade with Interesting Additions.

Baked in Belfast, owned by husband and wife team Keith and Suzanne Livingstone, who formed the small business in 2011, also won bronze awards for its gin and tonic marmalade, vodka and orange marmalade, and Irish whiskey marmalade. There were commendations too for its soda water and lime marmalade and mango marmalade.

The small batch producer, all made by hand in a unit near their home in Lakeland Fermanagh, has won 16 World Marmalade Awards since 2015.

Suzanne Livingstone, commenting on the awards, says: “We are delighted to have gained these prestigious awards in a competition that attracted over 3,000 marmalades from around 300 producers including major businesses. The awards are a marvellous endorsement of the quality and originality of our jams.”

Brambleberry Jams, established by Alice McIlhagger in her home kitchen in 201, was commended for its unique Paddington2 marmalade with a medium cut Seville oranges and three fruits.

Alice McIlhagger says: “The commendation is a tremendous boost for my small business and will help as I seek to grow sales in delis and other retailers in Northern Ireland.”

The 2018 Awards were a celebration of quirkiness and individuality in marmalade making.

Jane Hasell-McCosh, founder of the awards, said: “I think this is a very exciting time to be making preserves, as we are seeing how people’s love for marmalade and creativity have led to a true embracing of the versatility of the preserve, with all sorts of interesting flavours and ingredients being incorporated.

“The fact that the traditional flavours continue to flourish amongst their more inventive counterparts is proof of their quality, and I am equally delighted to see the traditional Seville continuing to do so well as I am to see such wonderful new flavours.

The awards are sponsored by Fortnum & Mason, Thursday Cottage and eviivo and are proud to raise money for palliative care around the world. 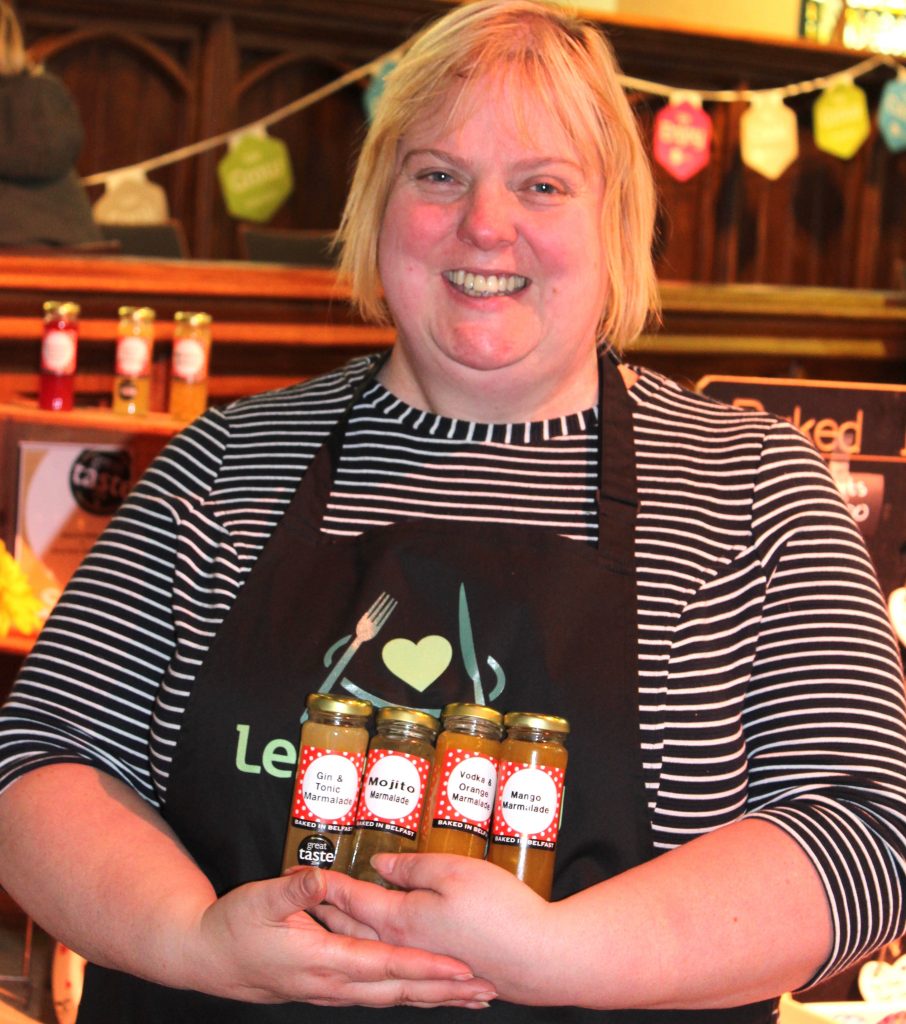 Suzanne: Suzanne Livingstone of Baked in Belfast in Fermanagh 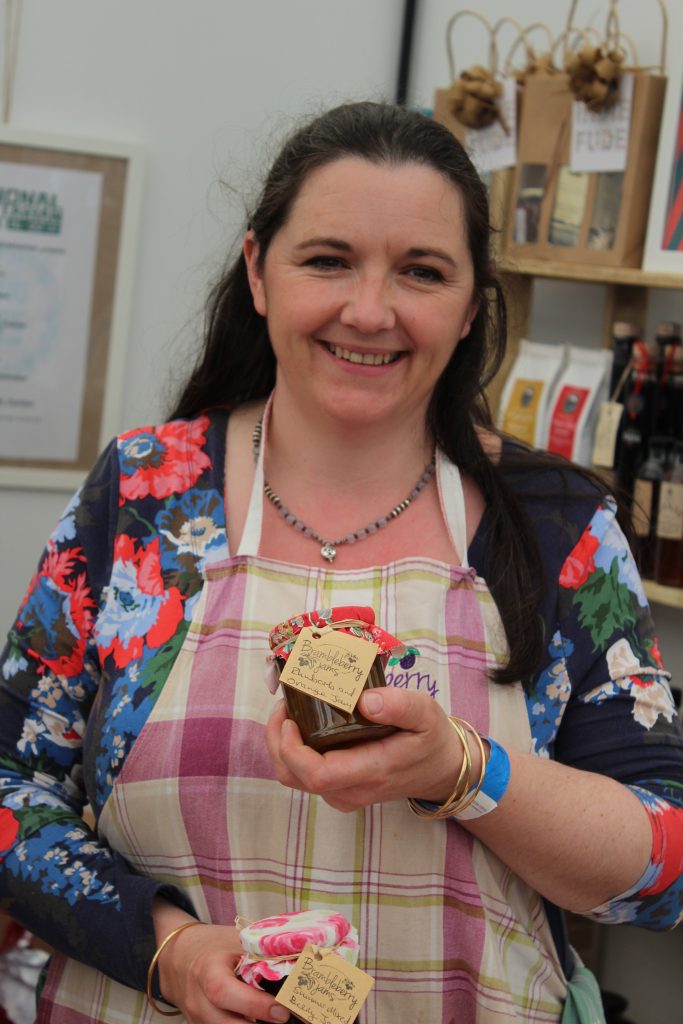